In the first of a new series of interviews with industry thought leaders, we sat down with James Hewes, President & CEO of FIPP, to discuss the state of the media industry and the trends that we can expect to see in 2022.

Founded in 1925 in France, FIPP is one of the world’s oldest and most prestigious membership associations.

Originally formed by a consortium of magazine publishers to enable them to share ideas, the organization has grown over almost 100 years to include media owners and content creators from across the world.

FIPP is an ambassador for the global content-creating industry, representing its members to governments, international bodies, the media, academia, and the general public.

James is an experienced media industry CEO who, before taking up his role as President & CEO with FIPP, was Publishing Director, Magazines at BBC Worldwide, and Board Director of BBC Haymarket Exhibitions Limited. He managed the Top Gear, BBC Good Food, and Lonely Planet brands and worked on the portfolio of Good Food live events.

Tipser: There is a sense that at the start of a new year, the world is starting to see a semblance of normality coming back. How have the events of the last couple of years affected you and impacted business and how you work?

James Hewes: We're a business that relies on personal contact and events for most of our work. So we had to pivot quickly in the time of Coronavirus. In March 2020, we were due to hold a big event, which we had to postpone and turn into a virtual event. And we learned how to do all that quickly. Two years later, we are grateful for the skill set that's taught us.

In times of desperation, people do desperate things. And I suspect that's been the case for many businesses because they've had to react and innovate much more quickly than they would otherwise normally do. In our case, we held what would typically be a big live 500 person physical event as a virtual event. We had 2000 people registered instead of 500. And we built our own TV studio. And we didn't know what we were doing right and wrong; we just did it.

Tipser: And how have you seen the industry react during the same period?

James Hewes: I think there have been some winners and some losers from the whole situation in terms of revenue streams, in terms of business areas. But the overriding sense I get is that while this has been a crisis, we've kind of ridden through it better than we thought we would.

The other kind of key message that came out of it, if you haven't already got it as a business, is that you've got to diversify your revenue streams in your business, which is, you know, where something like an E-commerce solution can help. If your business just relies on one or two sources of revenue, you couldn't be sure that they weren't going to be the ones that were going to be badly affected. And I'm thinking of advertising, in particular. The net position on advertising is probably about zero. In other words, the losses have been made up by the gains we've seen in the last few months at the end of last year. But if you were sitting there in June or July of 2020, you would be in a pretty desperate position as advertising revenue would have declined significantly, very quickly.

In terms of thinking broadly about the areas that have done well. Digital subscriptions are probably the biggest winner; people are subscribing to news and entertainment sites that they wouldn't have done before. And, surprisingly, print subscriptions have done really, really well. You know, growth figures that have not been seen forever, in many cases, causing some publishers to refocus their attention on their print business. Ecommerce did very, very well. And I think for many businesses, the pandemic has been the trigger that's kicked their ecommerce business from being small but interesting into large and significant.

So, you know, of course, we don't, we wouldn't want to go through a pandemic like that, but I think it was probably not quite as bad as we thought it would be when it first started.

Tipser: What do you think are the biggest challenges that the industry is facing as we look ahead to 2022?

James Hewes: Yeah, I, I think it's a tricky question to answer, because it's hard to know how everybody is interpreting the future, based on what's happened.

I still think you can, very broadly, divide the industry into two groups; there's those that get it and those that don't.

Those that don't get it are the ones who have struggled to adapt to changing circumstances who are still overwhelmingly dependent on their legacy businesses, and are a little bit bewildered by the digital opportunity. The challenge for them in 2022 is that they have got to step up to the plate now and do that transformation. Otherwise, they're in danger of going out of business. I don't think there's a place for a non-diversified business in the long term.

For those who really get it, they've already started that journey before COVID. I think what COVID would have done will have sharpened their focus; it will have shown them what works and what doesn't work. And they will want to intensify their focus on those areas that showed a lot of promise during the last couple of years.

And the two areas that I'm seeing the most focus on at the moment are mainly for the subset that we work with: digital subscriptions, definitely at the top of the list, and E-commerce a pretty close second. You know, we've got to get to a position where people are paying for content, and we've got to use the trusted relationship to get into transacting if we want to build businesses that have scale.

So I think the challenges are understood. The opportunity is there to rise to them. We're not in a position where digital is just starting. We're not at the beginning of digital ways. It's becoming a mature market. There's not going to be some revelatory, new way of doing business with the Internet that suddenly emerges. We know what they all are now. We just have to make them work.

Tipser: Based on the way ecommerce has skyrocketed, how do you see that affecting the relationship in the future between brands and publishers?

James Hewes: Well, I think I think brands will wake up. Some have done this already, of course. And for some brands, it's been there for a long time. If you think about the relationship between a brand like Chanel and Vogue, that's been a direct relationship for a long time.

I just think it will change the nature of those relationships. Brands have always been aware of the publishing world and media brands of other media businesses and have had their interactions with them, some more than others, some stronger than others. But I think this will really force a change in the way that the two entities or two groups of entities have to interact with one another. Because for a brand, the possibility is there to access a whole new suite of customers or, let's say, to have a better relationship with existing customers through the power of brands.

For publishers, the opportunity is there to offer more value to these communities they want to serve. So, you know, it has all the hallmarks of a productive, virtuous circle relationship. I think it's the kind of thing that will happen more slowly than people might think and will evolve rather than be a revolution.

You know, if you're a model railway enthusiast, you're part of the model railway community, which I have to say that I'm not. But if you were, your relationship with model railway magazine is much stronger than it's ever going to be with Amazon. And you'll buy stuff from retailers and from businesses that that magazine and that brand recommend because you trust it and feel part of the community. And they will look at Amazon and ask what the hell do they know about model trains? You know, so that's something you can see replicated in big categories.

That's the opportunity for brands in terms of getting publishers into the mix.‍

Tipser: Thank you for your time, James. It’s been a pleasure to talk with you. We wish you the best of luck with the year ahead!‍

This summer, James and FIPP will bring back the must-attend industry gathering that is the FIPP World Media Congress in Lisbon-Cascais. For more information on how you can be a part of this awesome live and in-person event, click here.

How the new digital customer is shaping the content commerce experience 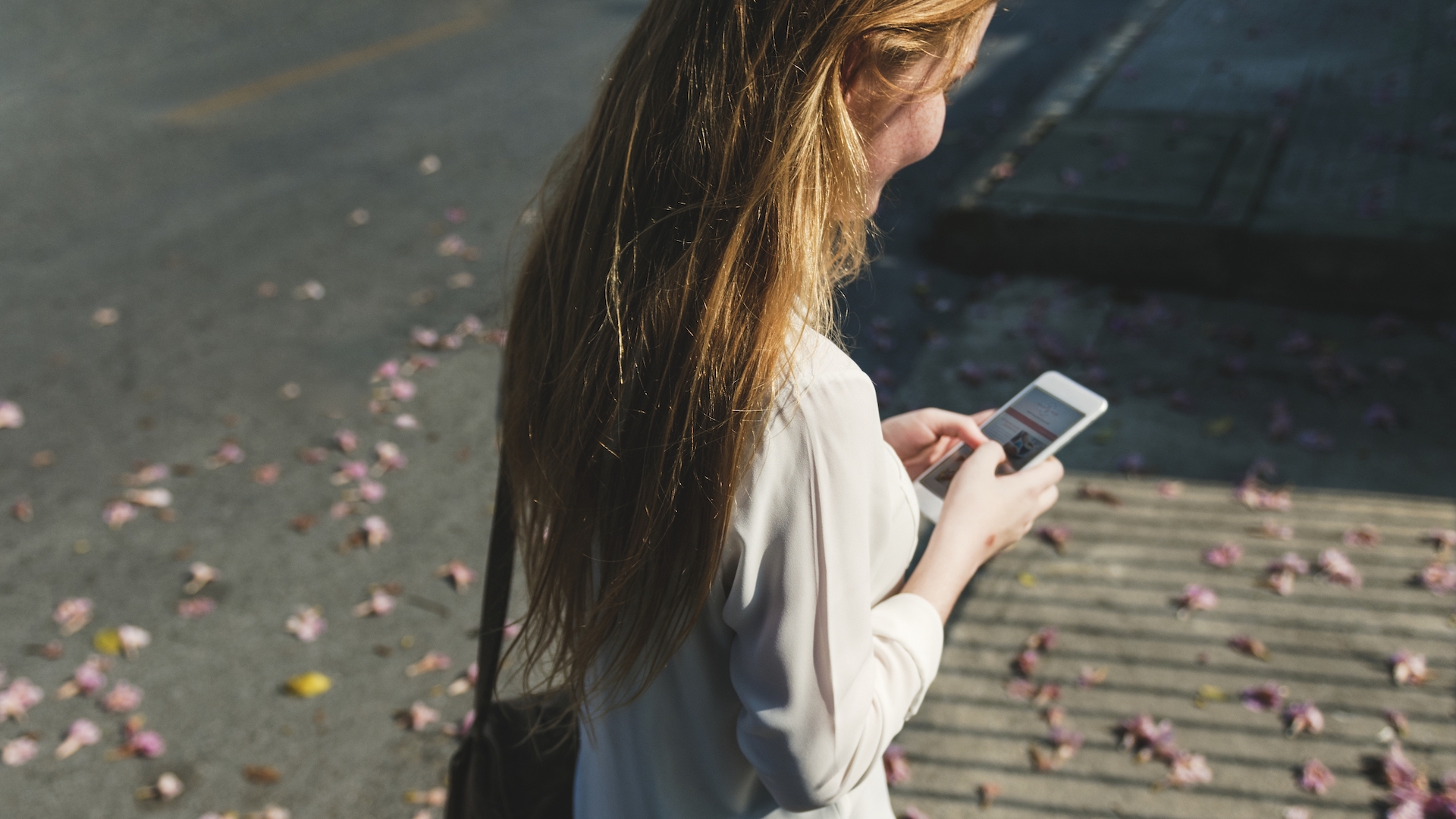 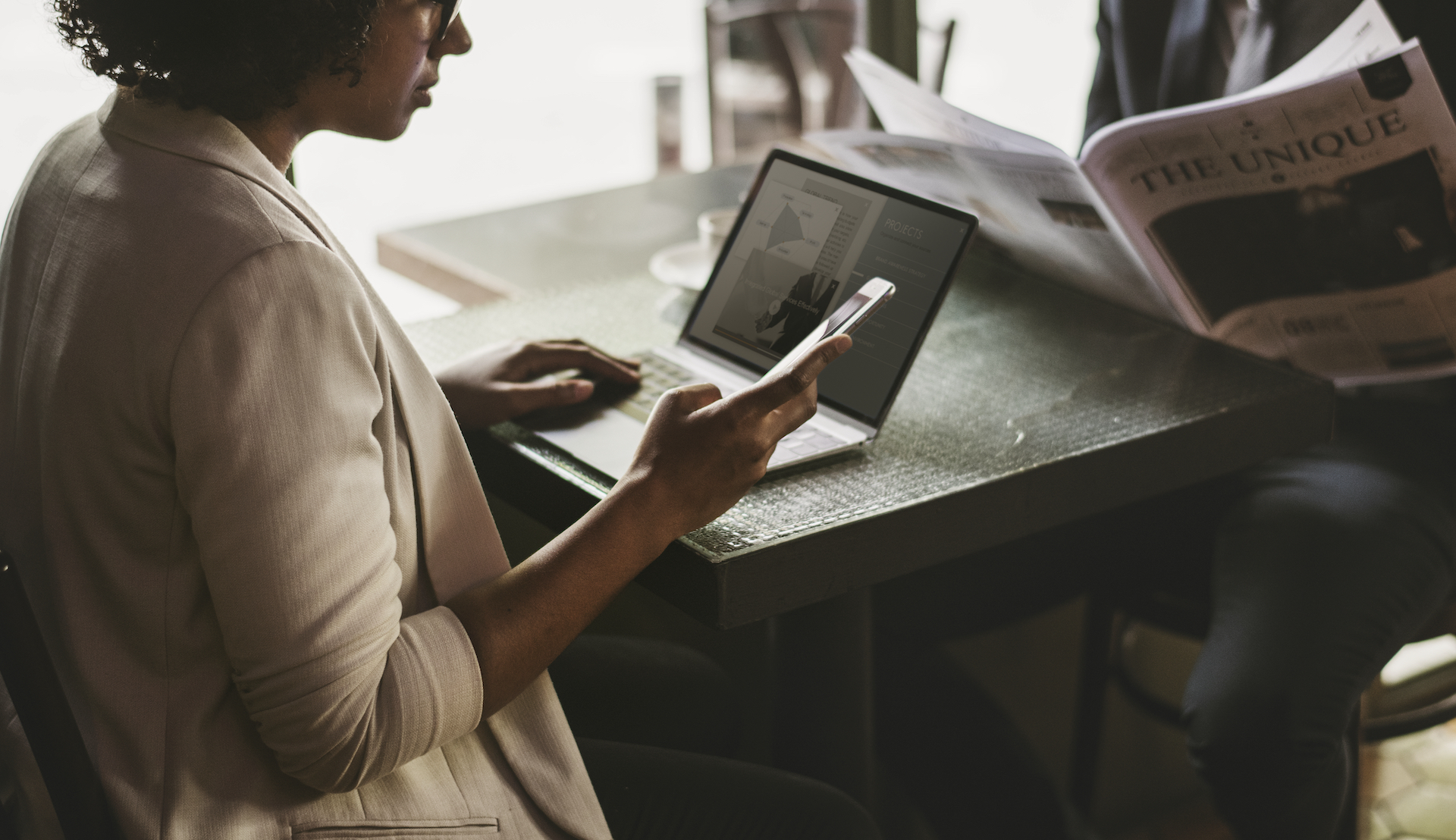