Recent developments within the media industry suggest that paywalls and subscription models could become one of the principal sources of income for publishers in the future.

Whereas just a few years ago American newspapers generated most of their income, about 80%, through advertising, this imbalance has changed rapidly. Renowned publications like the New York Times are leading the way in the paid-content era, with revenue shares from subscriptions today surpassing the 60% mark. Other big publications, including The Wall Street Journal, The Washington Post, and The Atlantic are following this trend. In Western Europe, similar developments can be witnessed, with big news publishers repositioning their online segments in a paid-content environment.

At first glance, a well functioning paywall seems like the golden ticket for today’s media landscape. A steady income creates economic stability and planning security. Additionally, some of the negative impacts associated with advertising, such as depoliticization and sensationalization, can be pushed into the background. But before we can call out the advent of the paid-content decade, it is crucial to discuss the challenges that arise through the implementation of subscription or paywall models.

In this piece, the reasons for the shift towards paid-content monetization will be looked at in more detail. It seeks to find an answer to the question if paywalls and subscriptions will be the savior for the media.

Digitalization and the internet marked the start of a new era that was characterized by a flood of information and global real-time connectivity.

The media was one of the first industries to experience these effects first hand. Technological progress allowed media companies to tap into a sphere full of new opportunities to produce, distribute, and transform content. But at the same time, new challenges also arose. Notably, the question of dealing with the monetization of digital content became the biggest headache of the publishing industry.

Digital advertising was the first, logical attempt to gain profits in a much more crowded and competitive environment. But, today we see that this revenue stream is dominated more and more by Big Tech who act as the gatekeepers that control the entire game.

Although the market for digital advertising is steadily growing, traditional media companies have  fallen behind and seen their share of this market shrinking.

In this time of challenge and transition, it is crucial that publishers utilize the full potential of new distribution technologies, to expand, as well as to diversify revenue sources.

A popular way to try and stem the tide has been for publishers to introduce paywalls. A study by the Reuters Institute for the Study of Journalism found that 69% of publishers in the US and Europe operate some form of paywall.

These findings suggest that subscription paywalls are not only the future for publishers but that the future is now. The same study found that the new adoption of paywalls grew by 5.5% in the last two years.

Current digital revenue solutions seem to be weaker than their traditional counterparts due to one critical phenomenon. At the beginning of the rise of the internet, most publishers separated their newsrooms and editorial departments in print and online. In most cases, online content was provided largely for free. For this reason, readers have been brought up on the notion that access to digital content is free.

Nowadays, with digital media consumption becoming the norm, a change in revenue strategies is inevitable. But force of habit slows down this transition and limits readers’ willingness to pay for digitally consumed content.

The main challenges with paid-content

The advantages of paywalls and subscription models for media companies are obvious, and the overriding sentiment in the media industry regards paid-content as the preferred choice when looking for new sources of income. However, research on payment solutions (Oxford University Press) for news media finds that most monetization approaches, such as paywalls, memberships, micropayments, and donations are not sustainable ways for the funding of future journalism on their own.

Moreover, the implementation brings many challenges with it. A Harvard Business School report suggested that for most print media forms, the introduction of a paywall will have a net negative effect based. This overall loss is due to the significant reduction in advertising revenue that comes from a reduced number of visitors.

The introduction of a paywall is also a lengthy process that involves the initial struggle to get users to pay for a previously free service while also facing the usual struggle of keeping readers in an increasing battle for clicks and attention.

Short-term solutions to these issues are subscription trials and promotional sign-ups. They will help to attract an initial wave of users, but people often turn away once promotion offers expire.

A further problem is encountered with the popular metered paywall system. Here users can access a certain number of articles for free each month, but the tracking of this number is easily evaded in several straightforward ways.

With the New York Times leading the way by some distance with 6.5 million subscribers, it puts the relative desire for quality publishing content into perspective when you see that Netflix has 200 million. Nobody still really knows how much readers are truly willing to pay for the media they consume.

With the New York Times leading the way by some distance with 6.5 million subscribers, it puts the relative desire for quality publishing content into perspective when you see that Netflix has 200 million subscribers and Spotify 150 million.

Nobody still really knows how much readers are truly willing to pay for the media they consume.

Diversification is the key

With Conde Nast announcing last year that all of its content will only be available behind paywalls, it is clear that this model is here to stay in one form or another.

Subscription paywalls are one way forward but the most prominent monetization trend points towards diversification. To implement a healthy revenue strategy, media channels must make use of several income sources, and the range of possibilities for revenue generation is wide.

Like in natural ecosystems, more diversity means dependencies are minimized which leaves the entire system in a healthier state.

In the FIPP Monetization Report from 2020, the main strategies that are used for publishers as income sources are named as follows:

One income source here clearly stands out from the crowd. In mid-2020, Hearst announced that it has witnessed a massive surge in e-commerce sales since the onset of the Coronavirus pandemic. With one million sales in March, the company expected that figure to double in April, resulting in a 358% year-on-year increase.

This shows the potential of e-commerce to become a strong complement in a media company’s revenue mix.

E-commerce and subscription payments complement each other

Looking at the latest trends and shifts within the publishing industry, it is clear that e-commerce will not completely replace the paid-content model. Both approaches complement each other, meaning that they are very effective if used together.

For e-commerce it should be noted that the relevance of the offering is critical. The expected high-levels of content quality that the subscription model demands go hand in glove with the curated offering of high-end products that compliment the readerships’ buying aspirations. In a world of endless buying opportunities, readers place real value on having an expert hand-picking the best ones for them.

A comeback on this could be that paying subscribers are not doing so to be bombarded with embedded advertising. Yet it is naive to think things were ever any other way. In the golden century of publishing, all subscription publishing still carried ads. The difference now is that these offerings can be specifically tailored to suit the readership rather than merely being those that the advertiser pays to push for their own gains.

Further potential for the happy marriage of paywalls and e-commerce can also come in the exclusivity of the offers that publishers can offer their subscribers. By delivering high-quality offers at special rates that are only available to subscribers, the publisher can organically increase the demand for new subscribers while also driving up sales.

In a landscape where paywalls are becoming the norm, the complimentary benefits of also shifting to embedded e-commerce are self-evident. It is this kind of shift that all forward-thinking publishers should be looking to employ to their monetization strategies.

The Strong Guide to Social Commerce in 2021 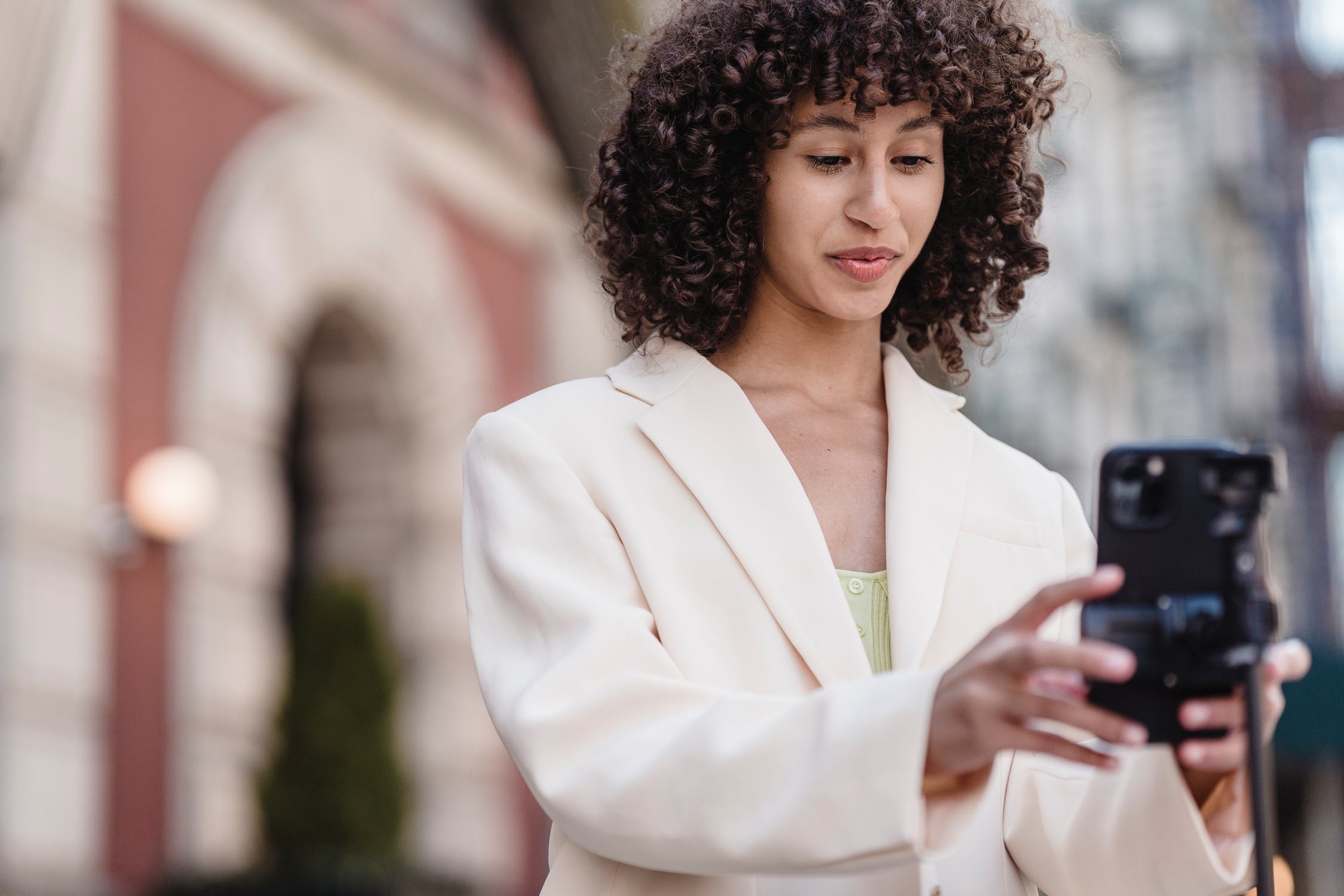 Commerce in the Paid-Content Era 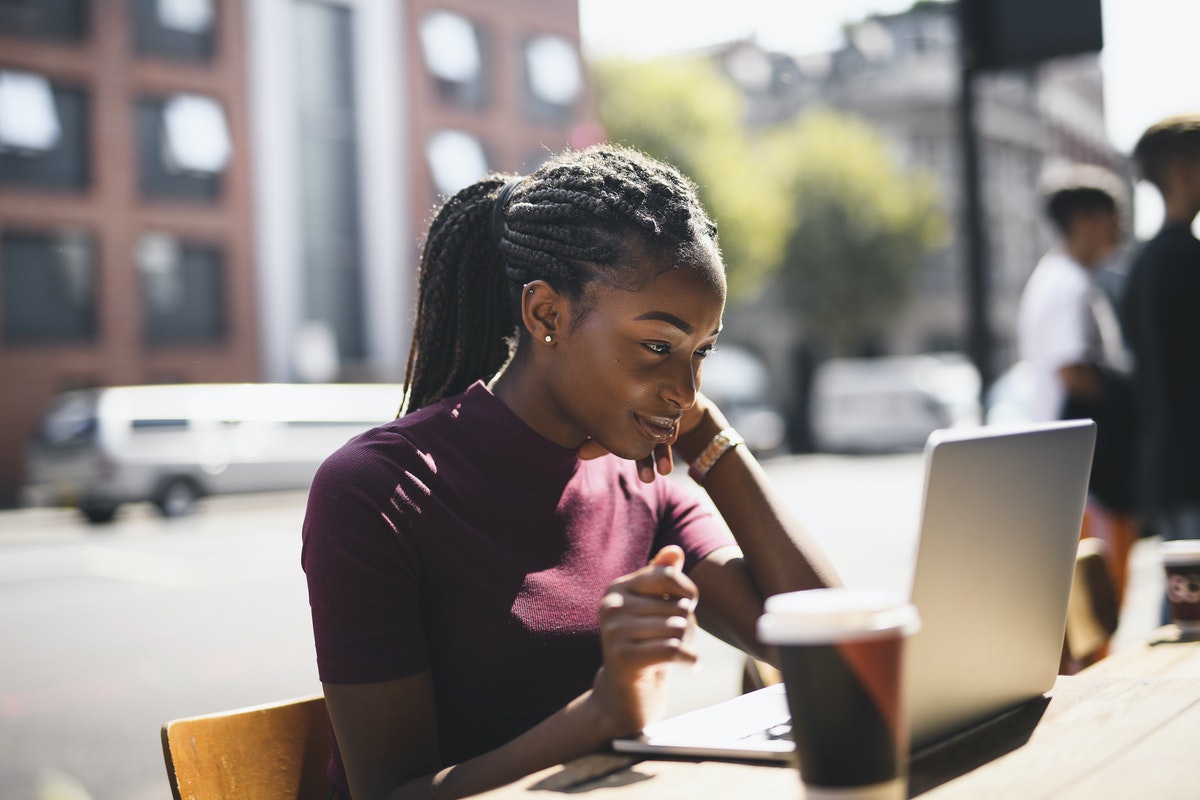